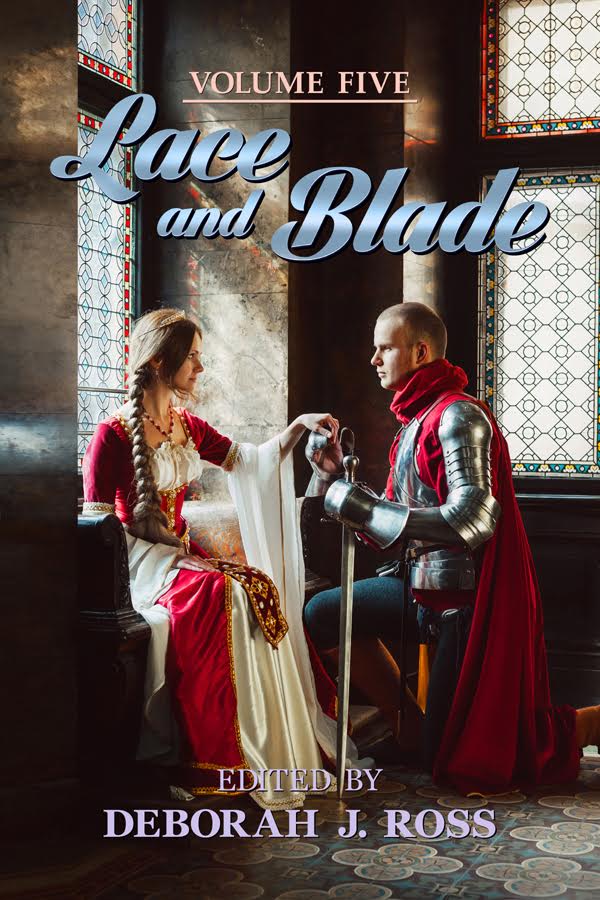 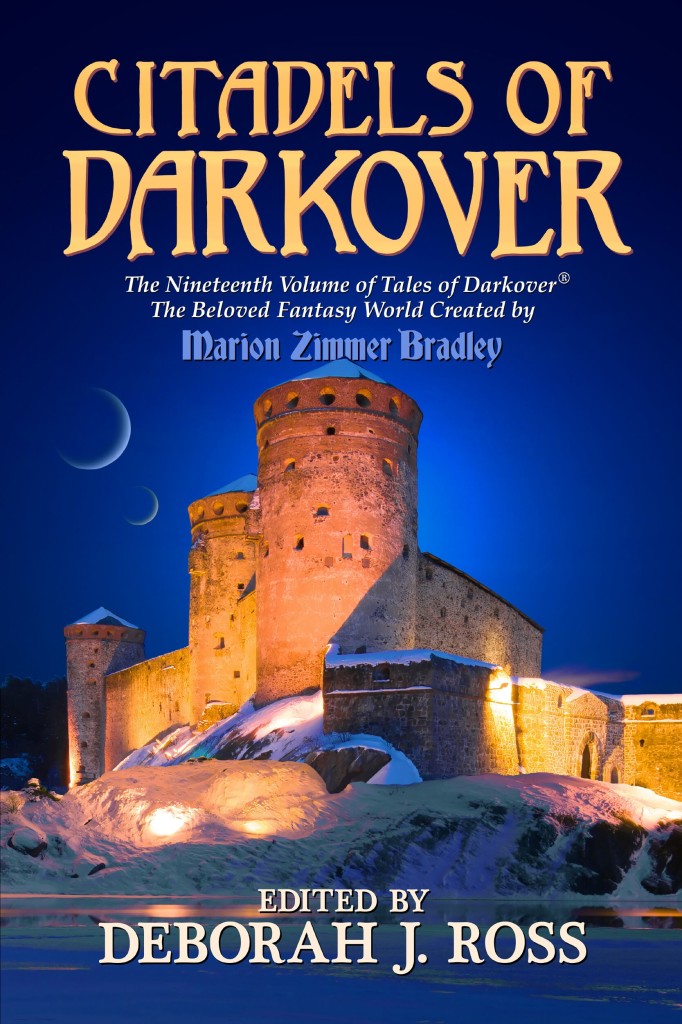 This book will be released in May 2019 and contains Marella’s story “Banshee Cry.”

Get your copy for the holidays. Sword & Sorceress 33 includes Marella Sands’ story Balancing Act, about an acrobatic troupe who face a god that consumes the people of one city before moving on to another. They’ve picked the wrong city for their act! 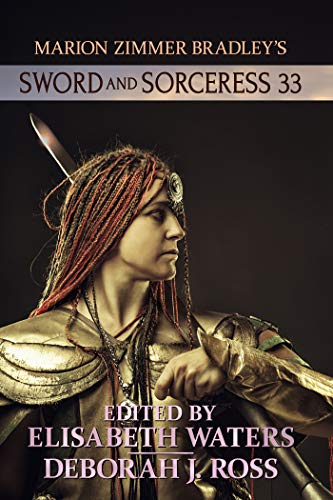 It’s Union vs. Confederates in the 21st Century

Many years ago, Marella Sands and Mark Sumner wrote a screenplay about a US that had split apart after the Civil War. Now, you can buy a book set in the same world with the same characters (the plot had to get updated!). Mark bowed out and Marella took over the world on her own.

Perdition is available as Kindle and paperback. Get it for the holidays!

The Union ambassador is missing. More than a hundred years after the McClellan-Davis Accords ended the Civil War, tensions are still high between the Union and the Confederacy. But recent trade agreements and personnel exchanges have made both sides hope that good relations can be restored. That is, until the Union ambassador vanishes one night from the embassy in Perdition. Two agents are sent to investigate his disappearance. Delilah Thorn, a video surveillance analyst with zero field experience, has no idea why she’s been sent on this operation, but her unshakeable faith in the Union convinces her that she must somehow have the right skills for the job. Her new partner, Dane Rook, is a seasoned veteran with a mysterious background—and a whole lot of skepticism about what their assignment entails. They’ve barely crossed into the Confederacy when the whole mission goes to hell. Separated, trapped in a hostile nation with no weapons or supplies, they slowly learn a terrible secret about the government just across their own border. Their lives depend on separating friend from foe and discovering the limits of their own endurance. Can they figure out not only how to survive, but also how to become agents of change in a brutal society that the world has left behind? 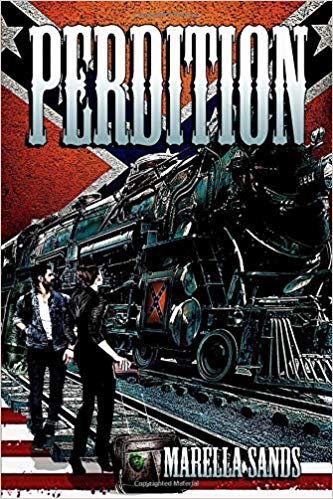 Torie O’Shea is back

Rett MacPherson has put out another Torie O’Shea novel, Bad to the Bones. Find it on Amazon for the holidays! 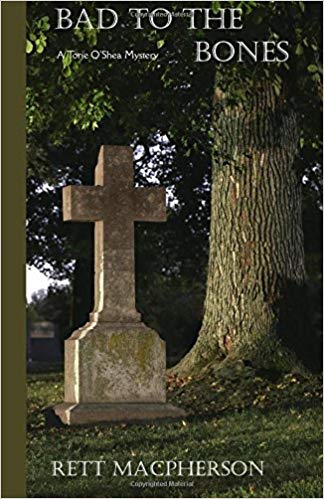 Deborah Millitello has put out Book 2 of the Baramayan Chronicles. Find it on Amazon. 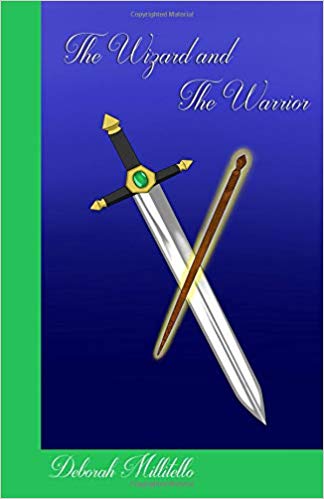